We have the best 'cookies' and we're not afraid to use them!
Cookies are used to make sure your visit to Muziker was a pleasant experience and not a nightmare. Thanks to them, we will remember your preferences and not offer you golf balls if you're looking for cello strings. Use our website and give us full consent to the use of cookies. More information.
Accept all cookies
Settings
Studio /
Audio Interfaces /
Thunderbolt Audio Interfaces

Only available to order - date of availability will be specified 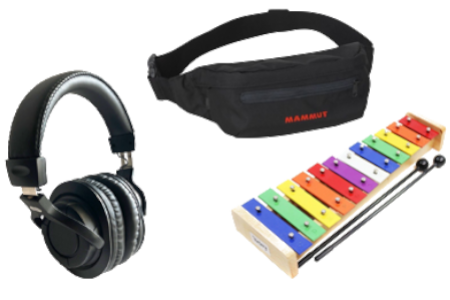 Make a purchase over 499 € and choose a gift that fits your own taste. Do you like any of these products, or would you like to see the rest of the offer? All the gifts that you can get with your purchase can be found here. 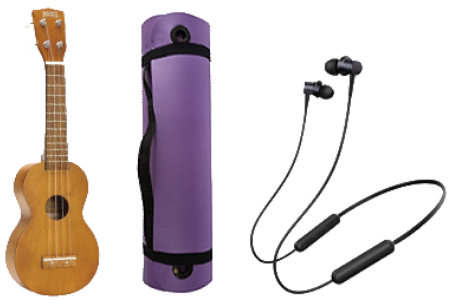 Rack-mountable 18-in/20-out high speed Thunderbolt audio interface that is designed to act as the central hub in both professional and home environments. It provides 8 analogue inputs and 10 analogye outputs, 10 digital inputs and outputs (in both S/PDIF and ADAT Optical formats), and both Word Clock and MIDI I/O. With the ability to record and play back 8 channels simultaneously, the interface allows user to record what he wants, when he wants. Thunderbolt technology opens up new doors for creators: more than twice as fast as USB 3.0 (not to mention twenty times faster than USB 2.0 and twelve times faster than Firewire 800) Thunderbolt is the interconnection technology of the future. Co-developed by Apple and Intel Labs, it allows signal to be transferred at an incredibly fast 10 gigabits per second, which means virtually no latency, and unaffected by computer jitter (slight variations in timing). The interface provides a wide variety of both analogue and digital connectors. Eight front panel combo XLR/TRS inputs accept mic- and line-level signals. Inputs 1 and 2 can also accept instrument-level signal from electric guitars and basses. Dedicated input gain controls and Clip LEDs make it easy to set optimum input levels, and a Phantom Power switch enables the use of condenser microphones. Dual balanced analogue 6.3mm TRS output jacks allow user to connect the interface to amplifiers or self-powered speakers, and there are also 8 discrete balanced TRS analogue line outputs for multichannel monitoring or connection to external effects devices. A large front-panel Output knob offers fast control over output level, and there are two independent 6.3mm stereo headphone jacks, each with its own dedicated volume control, for private monitoring. The interface provides 10 channels of digital inputs and outputs, including 8 channels of I/O on ADAT Optical connectors and an additional 2 channels on S/PDIF connectors. In addition, Word Clock I/O enables it to be easily integrated into any system. In addition, MIDI In and Out allow electronic keyboards, sequencers, and drum machines to be connected to the unit, with Thunderbolt speed ensuring precise audio and MIDI sync. In standalone mode, the interface can be used as an 8-channel mic preamp and analogue-to-digital or digital-to-analogue converter without being connected to a computer. It performs 4-times up-sampling during both analogue-to-digital and digital-to-analogue conversion. For A/D conversion, this means less aliasing noise; for D/A conversion, this means increased clarity and fidelity. TAC-8 MixEfx is a free Macintosh application designed specially by Zoom for this interface. It provides a comprehensive onscreen mixer, with independent level, phase reversal, and panning control for each channel. The unit also comes with a free download license for Steinberg’s Cubase LE music production software, providing not just the ability to capture incredible high-resolution / low-latency audio in every box, but to do spectacular things with it. Dimensions: 157.65 x 482.6 x 46.03 mm. Weight: 2.01 kg.

Do you own Zoom TAC-8 or have you had a chance to try it?